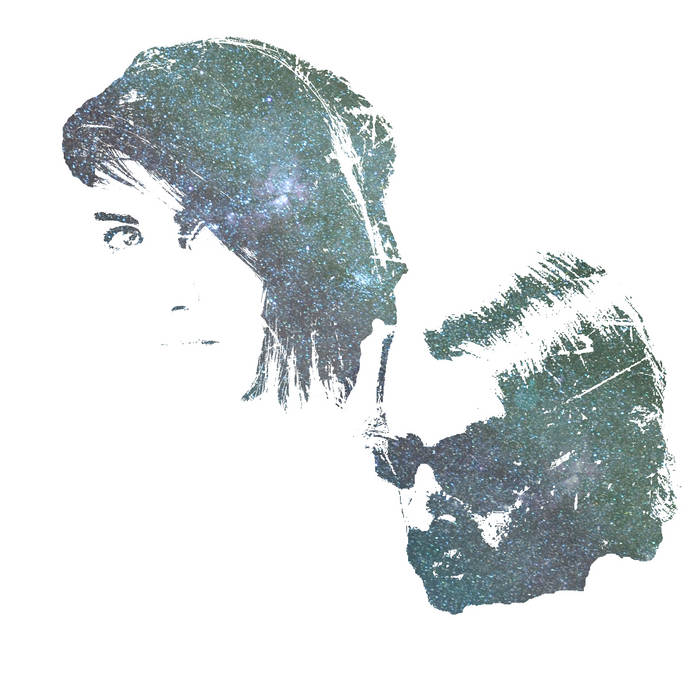 The download of this EP can be found here: invisiblesky1.bandcamp.com/album/invisible-sky-ep


Gabriella is a young woman from Sweden - a country far away, with old tradition of the unknown, hiding in the dark Nordic forest. Like a flower, fighting for its survival through the concrete, she is longing for the sun on her skin and embrace in new adventures. When Gabriella was a little child, she already new that she wanted to be a singer. She started to write songs and play music with her friends and she never stopped since then.

What can be said of Jean-Marc Lederman ? The cultish Belgian music composer has played with some iconic names (Fad Gadget, The The,...) and composed for French rockstar Alain Bashung. He has also penned some movie-soundtracks and quite a few videogames, accentuating his taste for picturesque music that let your brain connect the dots in your quest for adventurous musical landscapes. His never-ending search for voices that make your brain go curious has led him under the Northern skies where he found Bella in a forest far away, near the Pole.

Together, they create immersive electro pop music with a difference. You are the observer and lover of their talents intertwining in the night, like waves that would go from radio antennas to transmitter poles lost in the Arctic...

Invisible Sky consists of Gabriela Aström, leadsinger of Swedish synthpop-act Me The Tiger and Jean-Marc Lederman, mostly known for being the instrumental part in both The Weathermen and Kid Montana, but don't tell him that because he will deny it ;-)