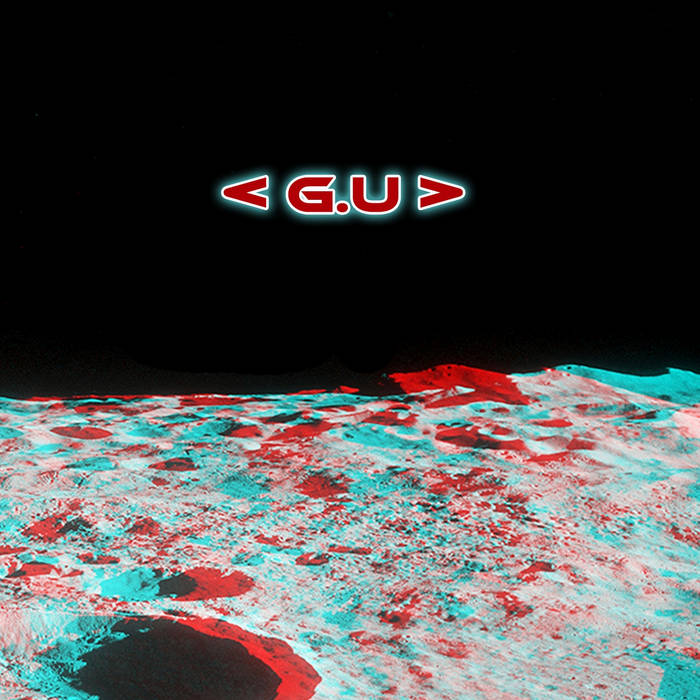 Richard Gürtler Although maybe slightly more colorful to my taste when it goes to deep space voyaging, still a very sophisticated and proficiently equilibrated installment dedicated to the mysteries of the Moon. But the album is exactly advertised this way, so no low points from me for its dazzling glare. Deep respect to Johan Geens/Galactic Underground, all his guests and all participants on this aural and visual gem, you guys can be really proud of such artistic level and splendidly all-inclusive concept!!!

With this album GALACTIC UNDERGROUND presents the listener new and unheard sounds and shapes new worlds. It is not just space music, although the name may give you that impression. It is also ambient. Atmospheric and, yes, sometimes deep or light-weighted and minimal. Sounds may be raw. Fragile. Thin. Cold. Harsh. Mellow. Distorted. Unpleasant. Angelic or Deep. Furthermore with GALACTIC UNDERGROUND great musicians from around the globe are invited to participate.
For this album guest musicians are Roksana Vikaluk, Erik Wøllo and Robert Rich.