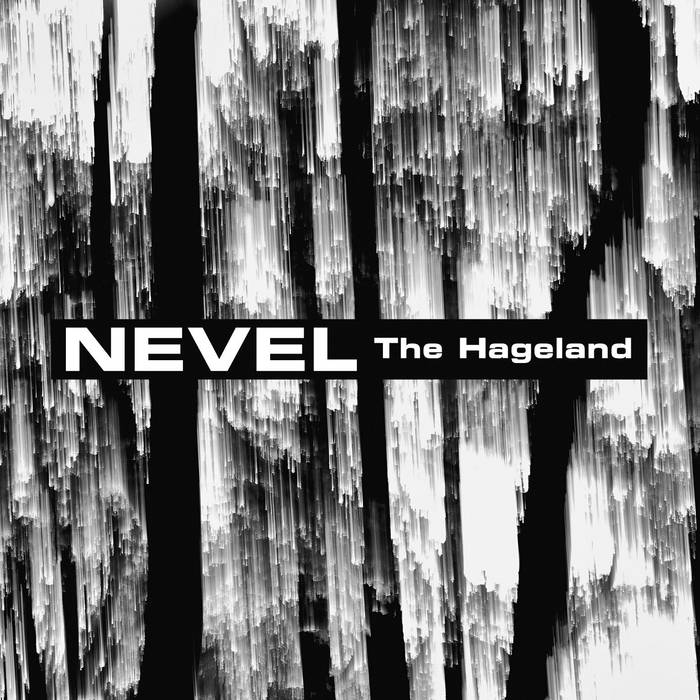 NEVEL is a Belgian project. The debut is scheduled for June 8, 2019. NEVEL has already received eloquent comparisons with prestigious bands in the likes of NEU, CAN and POPOL VUH, but also with contemporary acts such as THE ORB, BOARDS OF CANADA, BIOSPHERE, TRENTEMÖLLER, APHEX TWIN and DOMINIK EULBERG. THE HAGELAND is a real existing region situated between the Belgian cities of Leuven and Diest. It’s a particularly attractive hilly landscape. Hiking in this region will surprise you with many varied landscapes, such as plains, hills and lush forests. The DOUBLE CD is split up into the more up tempo, 4/4 kick driven ‘CD1 - The Hike’ and the ambient/experimental oriented ‘CD2 - The Cooldown’. Both CD’s hold 10 tracks and all tracks are named after streets and places in THE HAGELAND. Listening to this 2CD is an intense trip, sometimes harsh, sometimes lush, sometimes eerie, sometimes peaceful. Diversity is guaranteed on this eclectic album and will appeal to fans of modern intelligent indie electronics and ambient.

All tracks produced, mixed and mastered by Bart Van Meulebroeck aka Nevel.
Artwork by Chaotic Artwork

A big thank you to all the people who booked me for a gig and showing real interest: Rhina Robben (Lubbeekse kunstenaars), Carolien Geens and Wilfried Pulinckx (Crossing Borders), Benny L’Homme (Natuurpunt), Gerda Van Hovels and Rik Dervaux (Kunst voor natuur), Ludo Veugelen (for booking me as support act for Anthon Walgrave).  All of you convinced me to go on with this project. Without you I’d have never released this CD.

Thank you Ben Rosier (Propulsion) and Peter De Koning (Traumasutra) for the nice co-operations in the past and hopefully in the future.
Thank you Rudi Wuyts for the delivered artwork pictures.
A big thank you to my family for the neverending support.
A very big thank YOU for buying this album.

Download can be found at: nevel.bandcamp.com
(also check this site for future releases and free stuff)
Further info:
www.facebook.com/Nevel-1942252065834243
www.vi.be/nevel