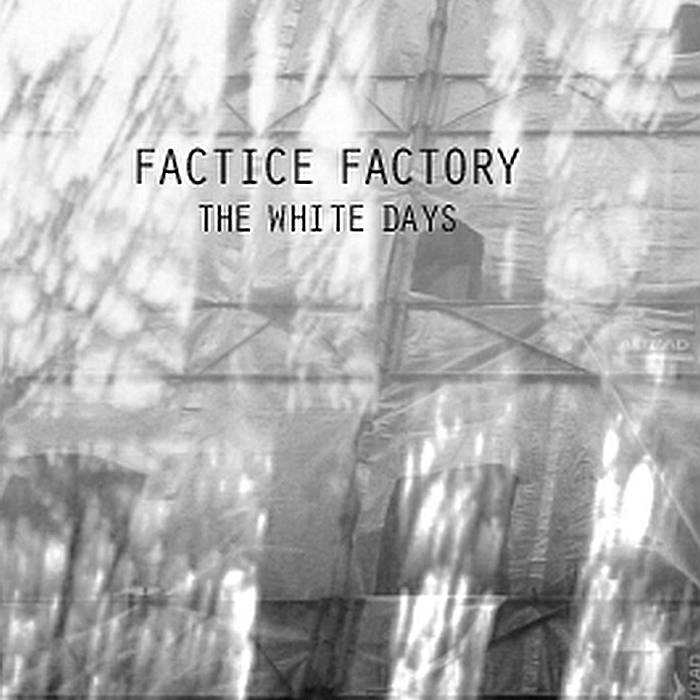 For digital download please visit the bandcamp-page of Factice Factory themselves:
facticefactory.bandcamp.com

AVGVST Remix of Kaugummi exclusive for this release, get the download for free when you purchase the tape.

All tracks composed by Factice Factory except Cold (Smith/Gallup/Tolhurst)

Factice Factory would like to thank Amaury, Nat, Erina S. (Color Nurse), Dan Serbanescu, Tanz Ohne Musik, Philippe Vernisse, Dimitri at Wool-E Tapes, Wim at Silken Tofu, all staff at Manic Depression and Holy Hour Records, our friends and families and all those who have supported this project